Know what you're solving for

Back in 2009, I started keeping a personal budget.

It started off simple - just a Google spreadsheet with a handful of numbers to track each month. But, as the years passed by it gradually became more and more complicated. Mortgages, health savings accounts, travel budgets - even vacation time was tracked down to the fraction of the hour.

Nothing in our budget felt out of the ordinary for a growing family, except for one tiny change I made on a whim a few years back: I started tracking how financially independent we were.

Now I know you don't need yet another boring lecture on personal finance, so I'll spare you most of the details. My idea was that by tracking how much money we were spending each month against what we were saving, we'd know how much we'd have to squirrel away (and how long it would take) to free ourselves from a full-time career and have time to spend on more rewarding work.

Over time, though, I found myself starting to obsess over this number. How many years would it take to reach our goal? Could we bring that date closer by cutting our expenses? What would we even do once we reached our goal?

All of this was done with good intentions, of course - but it was all so visible, so measurable, and oh so tempting. My life began revolving around external motivators like money and the far-off promise of freedom, without a definite end in sight. Every decision, every aspect of our lives was carefully calculated against how it would affect "the date". It seemed like the cycle - tweak, measure, tweak again - might never end.

Slowly, I started losing sight of why I began tracking this date in the first place. That distant goal of having time for stuff that was more personally satisfying was being swallowed whole by the extrinsic desire to get there as quickly as possible.

Although a lot of times we're driven by some combination of both extrinsic and intrinsic motivations, most of the time one or the other is the main reason we do a particular task. Intrinsic work has a much deeper meaning for us - just the act of doing the work is enough to give us a feeling of satisfaction and completion. Studies by people a lot smarter than myself have also shown that when we're more intrinsically motivated toward a task, we're much more likely to be creative.

Teresa Amabile, a professor at Harvard Business School, ran a simple experiment on extrinsic and intrinsic motivators for a group of college students. She gathered a group of young creative writers and asked them to fill out a short questionnaire before writing a poem.

Once the students were done, Amabile mixed all the poems up before giving them to a panel of expert judges. While the poems written by the intrinsically motivated group were quite creative, the students who had spent only a few minutes focused on extrinsic motivations wrote poems that were far and away the least creative.

Extrinsic rewards force our focus away from the present

By focusing on future goals like money and fame, the extrinsically motivated writing students spent less time thinking about why they were writing the poem, and the quality of the work they were doing suffered.

The same thing also happens in your day-to-day life and career - often without us even noticing it. You get so caught up in external goals and desires - get a job, make money, pay your debts - you never get a chance to step back and ask what you really want out of life.

To make things worse, once that extrinsic goal is reached, whether it's money, subscribers, or something else, the goalposts inevitably readjust and move further away. Your goal is only a goal until you've reached it - once you figure it out, you move on to a bigger goal - at least until you become unhappy chasing that one.

It's a bit like being on a never-ending treadmill. Spending time doing intrinsically motivating stuff, like going on a hike with the family or starting a side project just for the hell of it, gives us not only a feeling of satisfaction, but also of completion. It's easier to stay motivated when there's always a carrot within reach.

Intrinsic motivation is closely tied to business or career success

Unfortunately, oh-so-many goal-oriented people never even realize the intrinsic value part. They're so busy chasing extrinsic goals that they never even realize how important it is to stop and consider whether they're going down the right path. They just keep chasing extrinsic goals until they become known for only that one thing, they simply don't know how to do anything else, or they burn out.

Having a successful career, business, or side project - and avoiding burnout - are both closely tied to being intrinsically motivated about your work. Your career can't survive on external goals alone - it becomes too easy to lose sight of your purpose. And once you've fallen off the horse, it's tough to get back on.

That doesn't mean dropping everything to run off on some crazy epicurean adventure to "follow your passion", either. Happy feelings won't pay your bills - it's called work for a reason. You don't need to be happy 100% of the time to enjoy what you're doing.

I can disagree with a client about their marketing strategy, or be under the crunch to get an article finished, and still enjoy consulting. Even when it's difficult or stressful, helping others with their businesses is still meaningful to me - meaningful work doesn't always mean you're happy, but it does mean you're fulfilled.

The true business of people should be to go back to school and think about whatever it was they were thinking about before somebody came along and told them they had to earn a living. - Buckminster Fuller

As much as I'd love to tell you which path you should follow, it isn't enough to follow what worked for me, or some other thought leader you read about on the internet. Instead, you need to ask yourself some (often tough) questions:

If the answers are yes, congratulations - you're better off than most other people already. If the answer is no, let work remain work - don't let your personal self-worth get tied up in it. But, keep asking yourself what you would do simply for the pleasure of doing. I know it seems simple, but the closer you can get to finding something that you want to do, the better mental space you'll be in.

You've always got a choice. Maybe that decision could be an alternative career that earns less, but lets you spend more time with your family (guilty). Perhaps you could start that side project you've been putting off - something that's just for you and no-one else. Maybe, like me, financial independence isn't really what you're solving for - that budget went in the trash a while ago.

There isn't a right or wrong answer - only what works for you.

What are you solving for? 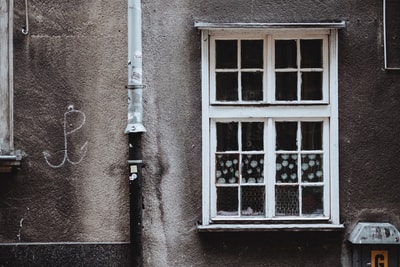 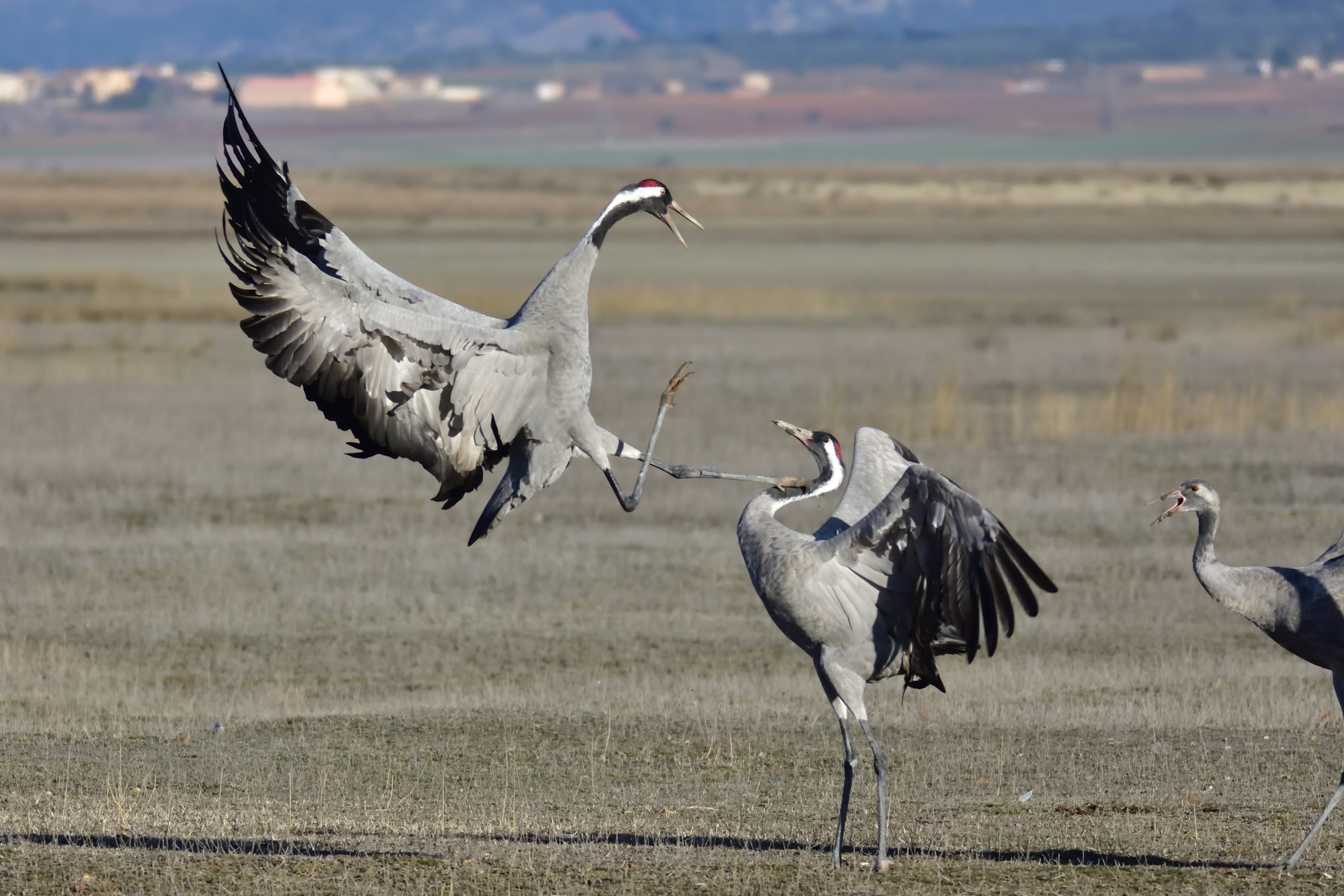 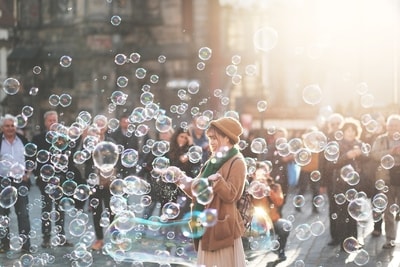